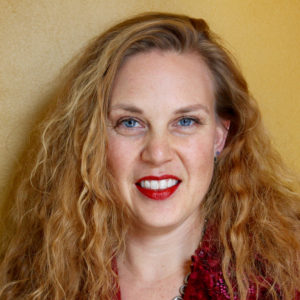 WORK: An award-winning content marketer and former journalist, Jenny has more than 20 years of experience bringing the stories of Twin Cities businesses to life. She has worked with or written about local and international companies in nearly every industry.

EDU: Jenny has her MBA from the University of Minnesota-Carlson School of Management.

ART: An optimist about the prospects for the printed word, Jen has written three unpublished novels set in her home state of Minnesota. She plans to make the herculean effort at getting one of them published while she’s still relatively spry.

ETC.: Jen was born on Labor Day of a certain year. A few hours later, she and her mother made an appearance on the KSTP-TV evening news when an enterprising reporter was sent out to do a story on people who labored on Labor Day and he ended up at Fairview Hospital’s Labor and Delivery ward. Jen lives in White Bear Lake with her two sons.